...towards a Plateau at Peace with itself and the rest of the world. 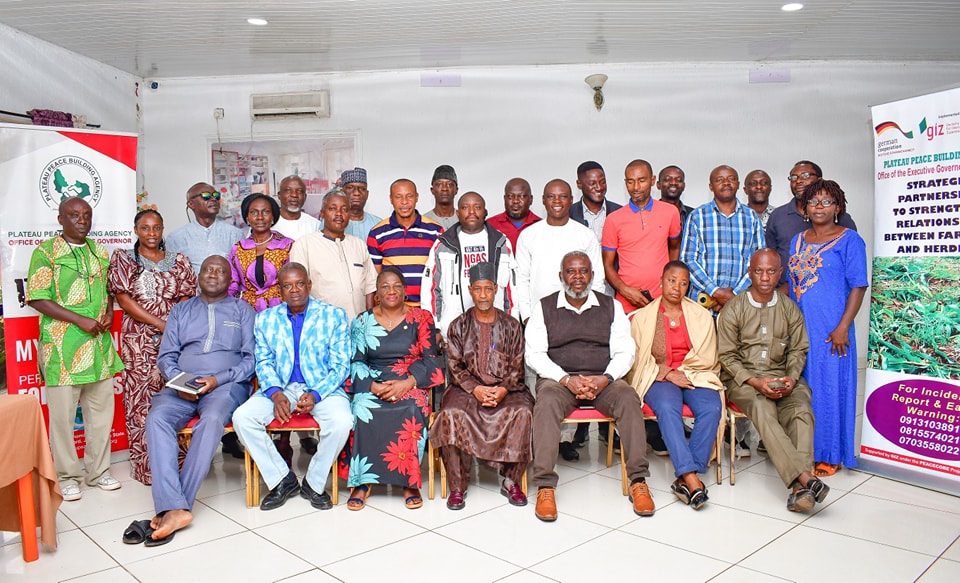 Over the years, the Plateau Peace Building Agency (PPBA) has enjoyed cordial working relationship with the media, as they are seen to be critical stakeholders in conflict prevention and Peace building processes. 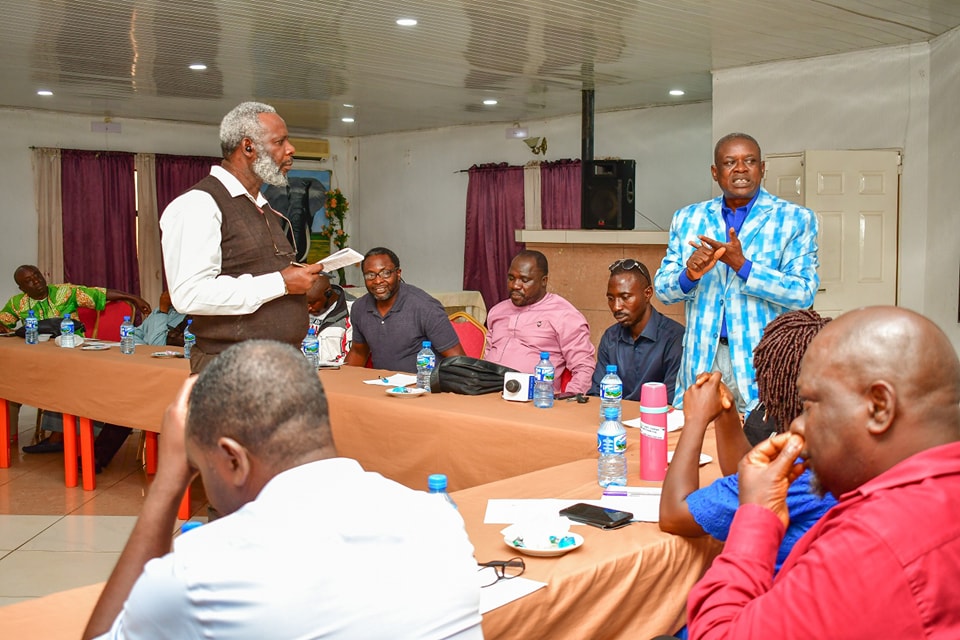 It is against this background that the PPBA organized a one - day Consultative Meeting with Media stakeholders in Plateau State, to further explore how the agency can collaborate and leverage on the convergence of news reporting on conflict sensitive issues and awareness creation on some government policies, as it affects farmers and herders in the state. 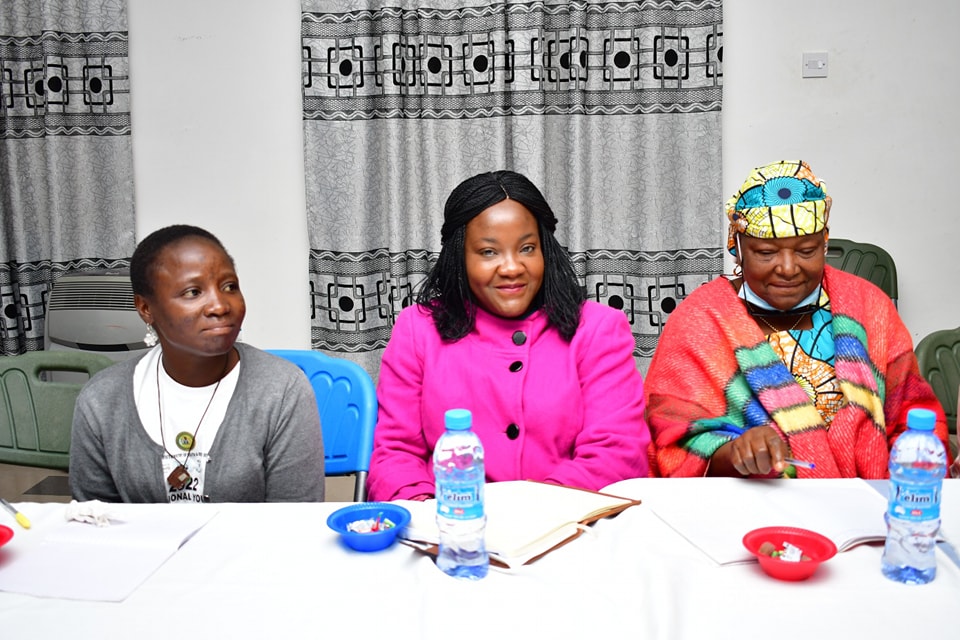 In the same vein, the agency received a delegation of the Plateau Peace Practitioners Network -PPPN, where a meeting between the two organisations was held at RONIICON Hotel, in Shaka, Jos, Plateau State for a strategic engagement aimed at establishing a strong working relationship that will lead to a better coordination of all conflict prevention and peacebuilding activities in the state. 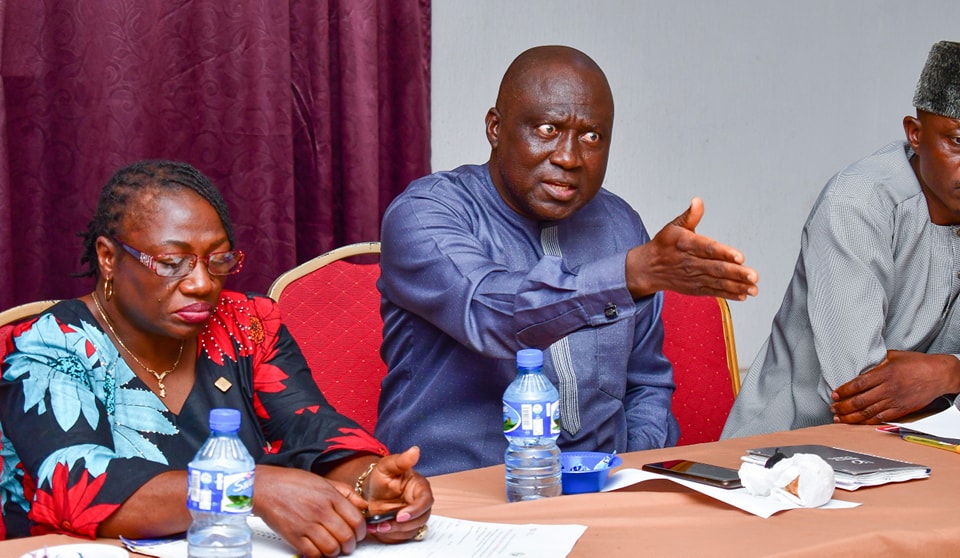 Our desire as an Agency is to see to the realization of a multi - layered working synergy with critical stakeholders and many others that will ensure the smooth coordination of all peacebuilding activities in Plateau State and beyond. 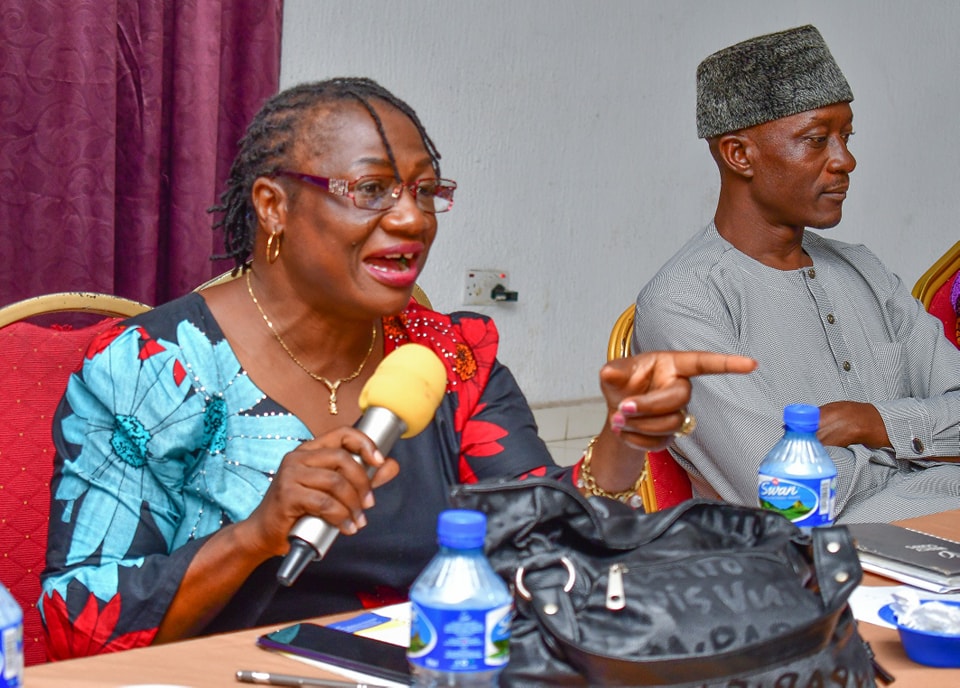 We are profoundly grateful to the Plateau State government and the GIZ,German International Cooperation for their continues support and encouragement.

Website upgrade supported by GIZ under the Peacecore Project. Upgrade is still on going on the website